This system is the oldest type of gas operating system. The HPBA is working on legislation to phase these types of units out, but that doesn’t mean that we won’t still run in to them from time to time. Until then, there are still some manufacturers who will continue to make gas units with these systems until they are told to stop. Here is a short breakdown of how the systems work, as well as some Frequently Asked Questions and Answers.

To the left is a typical millivolt (standing pilot) system. At the top is the pilot assembly; consisting of a pilot tube / orifice/ hood, a thermocouple, a thermopile and a sparker electrode. These are all connected to the valve in different ways, except for the sparker; it is attached to an ignitor.

The sparker does what its name implies, it sparks as an ignition source at the pilot hood so that the spark combined with gas or propane will light the pilot light. This is in place so you don’t have to light the pilot with a match.

When the unit calls for heat (either by thermostat or simply being turned ON), the thermopile puts out enough voltage to open the electromagnet in the gas valve that sends fuel to the burner, turning on your fireplace!

My pilot won’t stay lit, is it the thermocouple?

Not necessarily. The thermocouple is the most common part to replace on these systems, but sometimes other issues are to blame, such as low fuel or a dirty or clogged pilot hood. You should have preventative maintenance performed annually on your unit to make sure things like this don’t happen.

My pilot went out, is gas leaking into my fireplace?

I need a new thermocouple, they’re all the same right?

In short, not really. All thermocouples put out the same range of voltage, but they vary in length, the size of the tip that the pilot needs to hit, they even screw in to different pilot assemblies in different ways.  Each manufacturer uses one of several different companies to manufacture its pilot assemblies and valves. For your stove to work properly, the correct parts need to be installed by a qualified technician.

My pilot is lit, but my burner won’t turn on, does my valve need to be replaced?

To Serve Your Needs

Visit one of our showrooms and see why people looking for the best price and selection for wood stoves, pellet stoves, gas stoves, outdoor kitchens, and accessories, come from all over Kitsap, Mason, Pierce and Jefferson County. 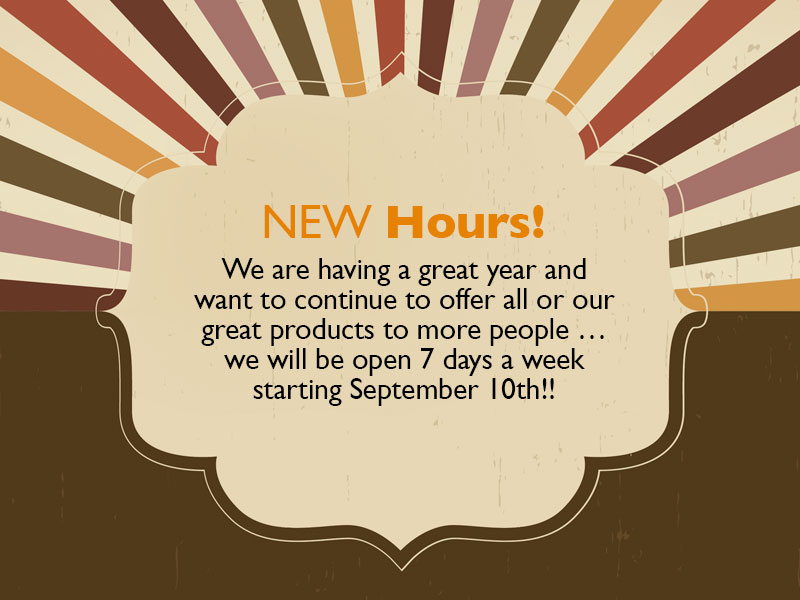